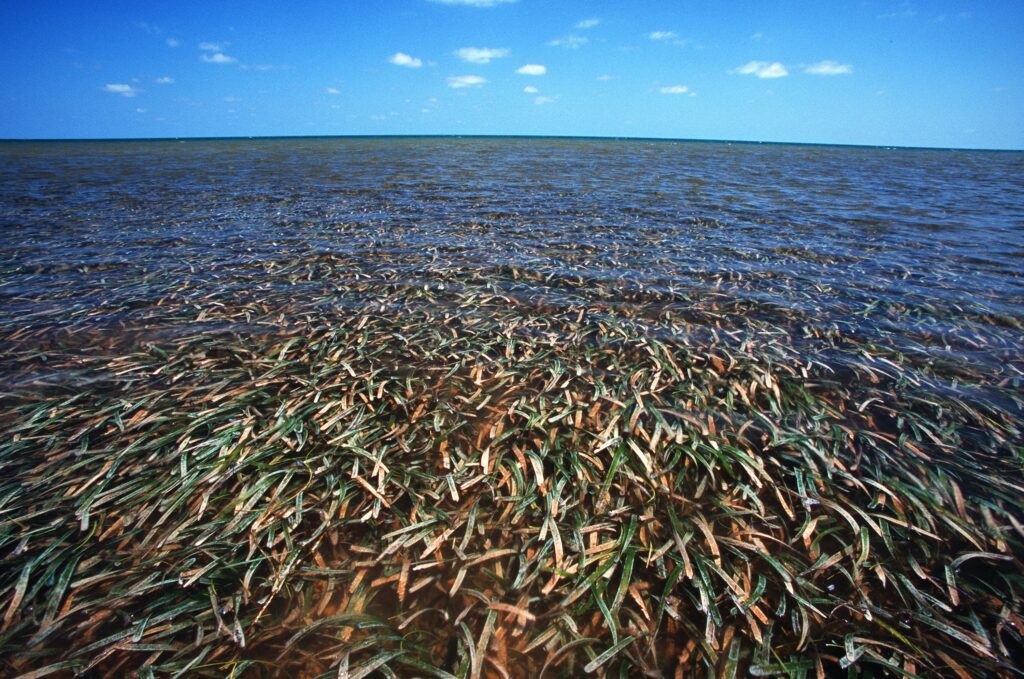 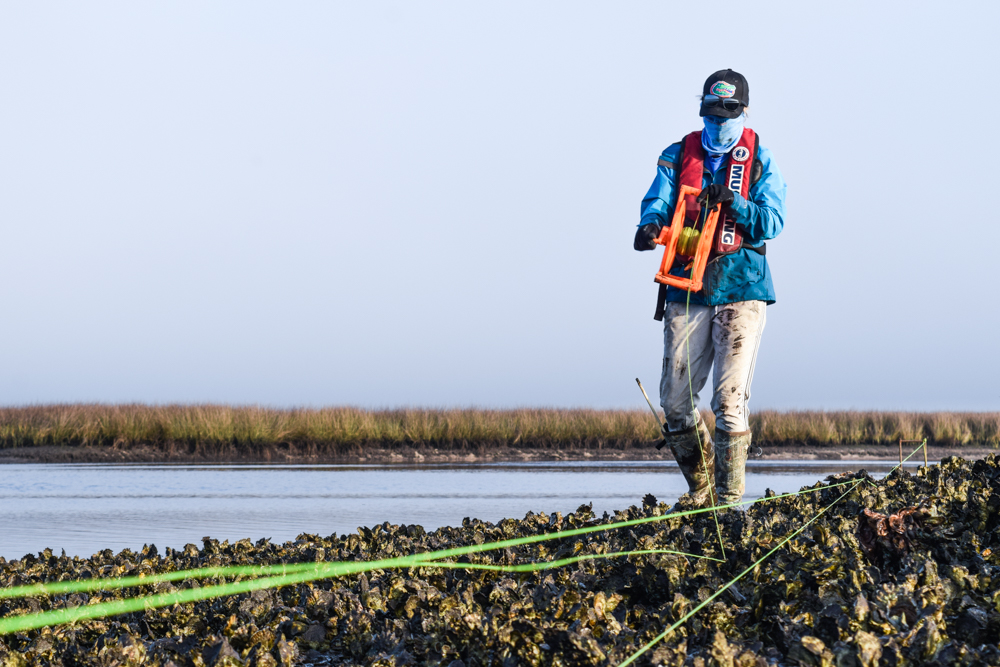 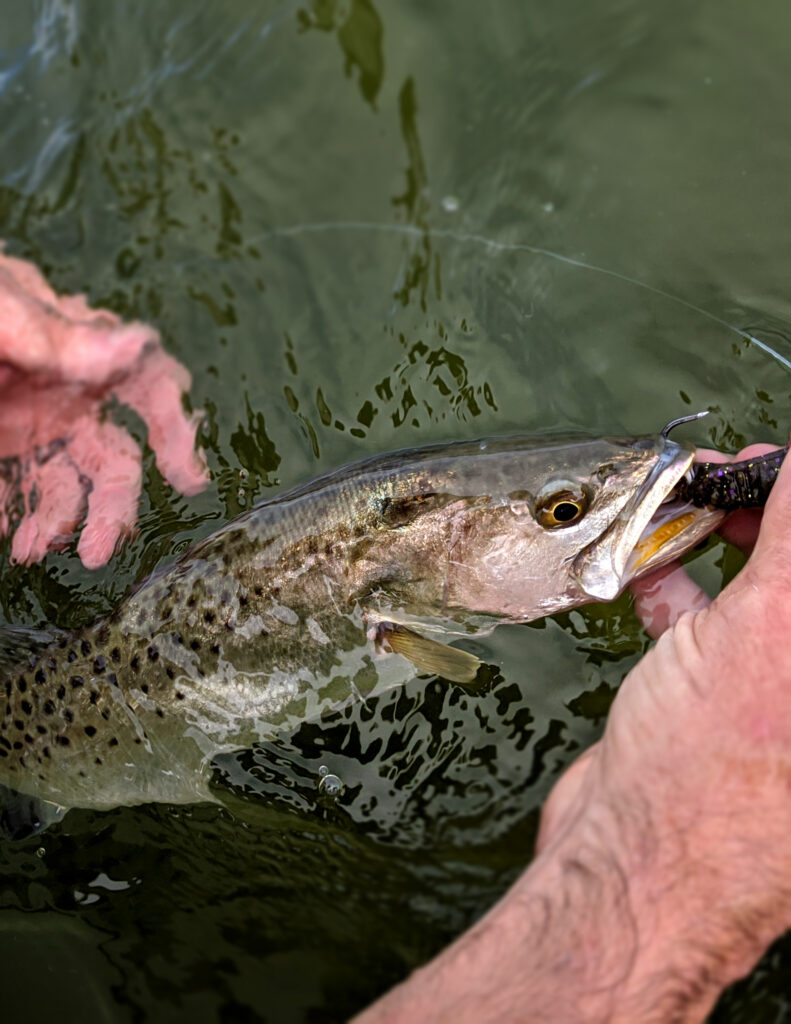 Releasing fish can help conserve their populations, but the process of capturing and handling fish also can result in injuries or death. These “discard effects” present a major conservation issue in recreational fisheries: even if the percentage of injuries and mortalities are relatively small, fisheries, where large numbers of fish are released, can have cumulative […] 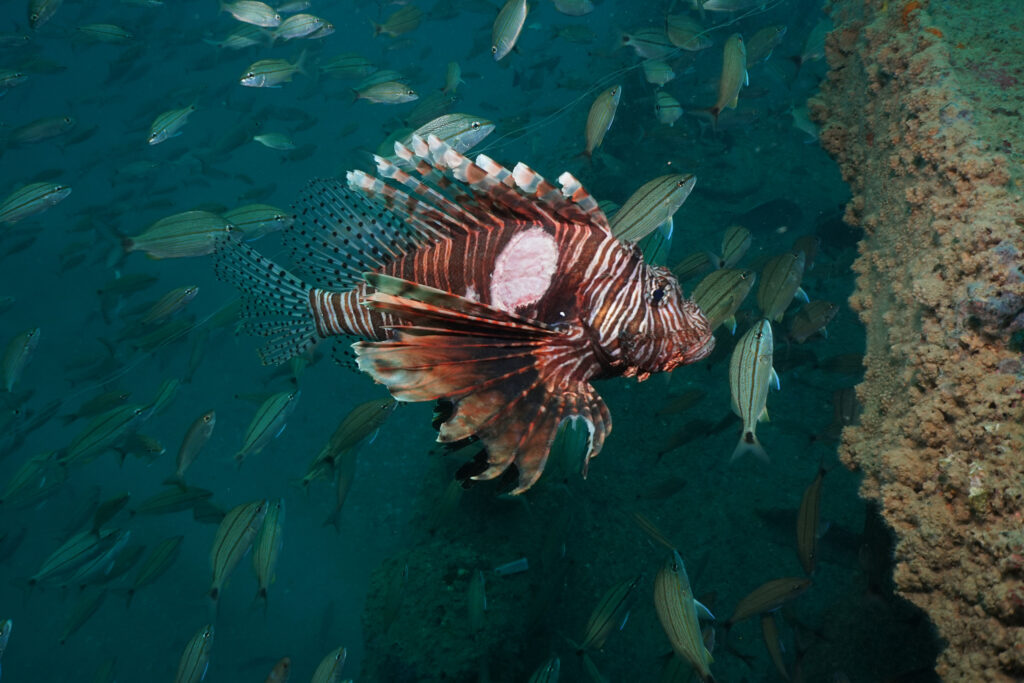 Indo-Pacific red lionfish (Pterois volitans/miles complex) in the Western Atlantic Ocean have been the most successful marine fish invasion on record and caused region-wide negative effects on reef fish communities and ecosystem processes. Mitigating their impacts is a top priority for marine resource managers. Developing lionfish fisheries has been proposed as a market-based solution to […] 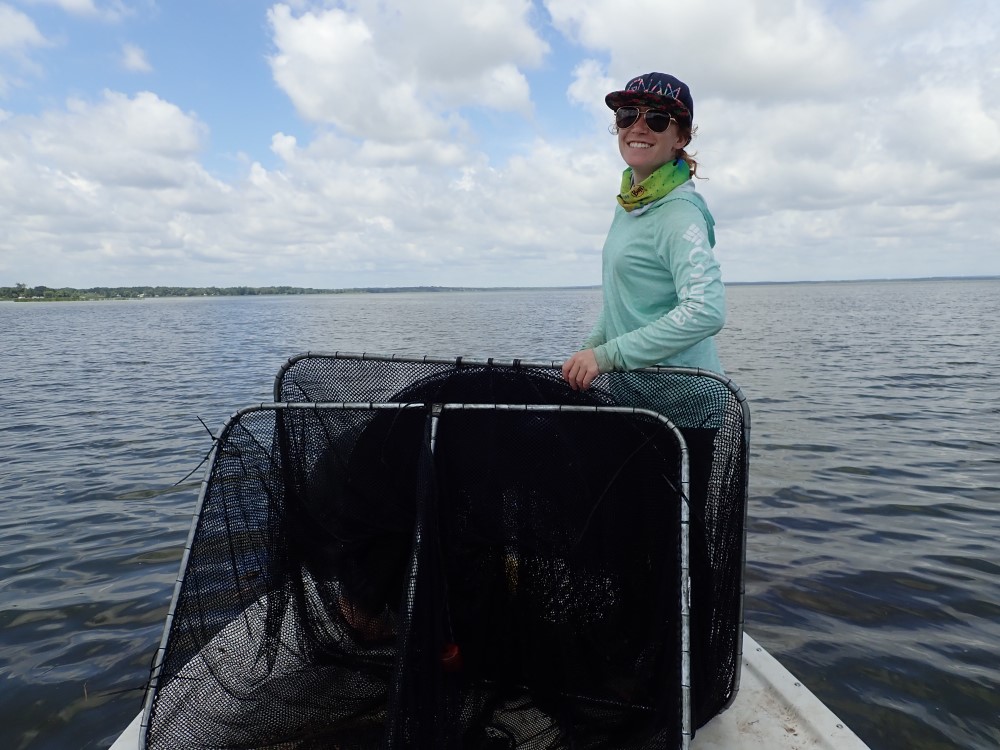 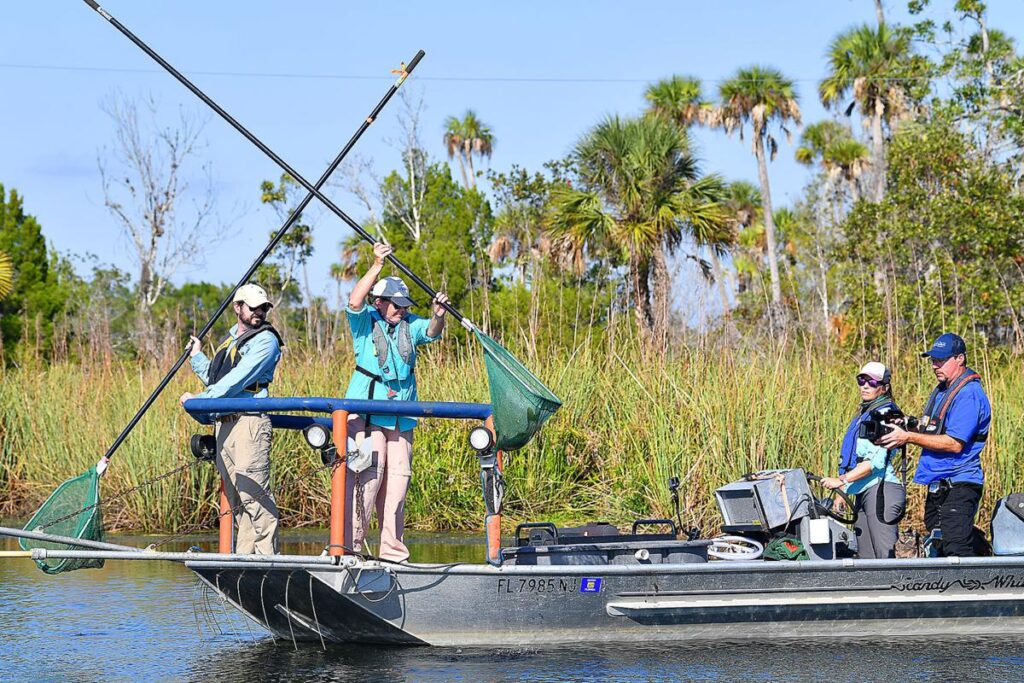 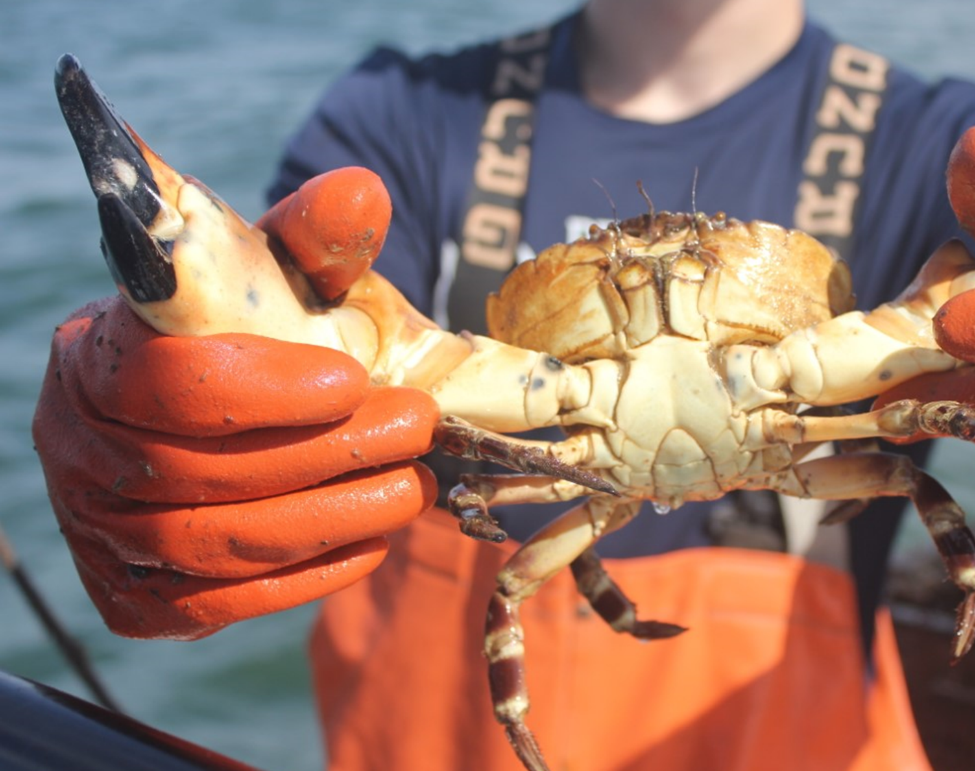 The Florida stone crab fishery operates primarily along the Gulf Coast, from the Panhandle to the Florida Keys. The fishery is one of the most valuable in Florida, with over $30 million in revenue generated annually. This fishery is unique in that crabbers remove the claws and release the crabs back into the water, where […] 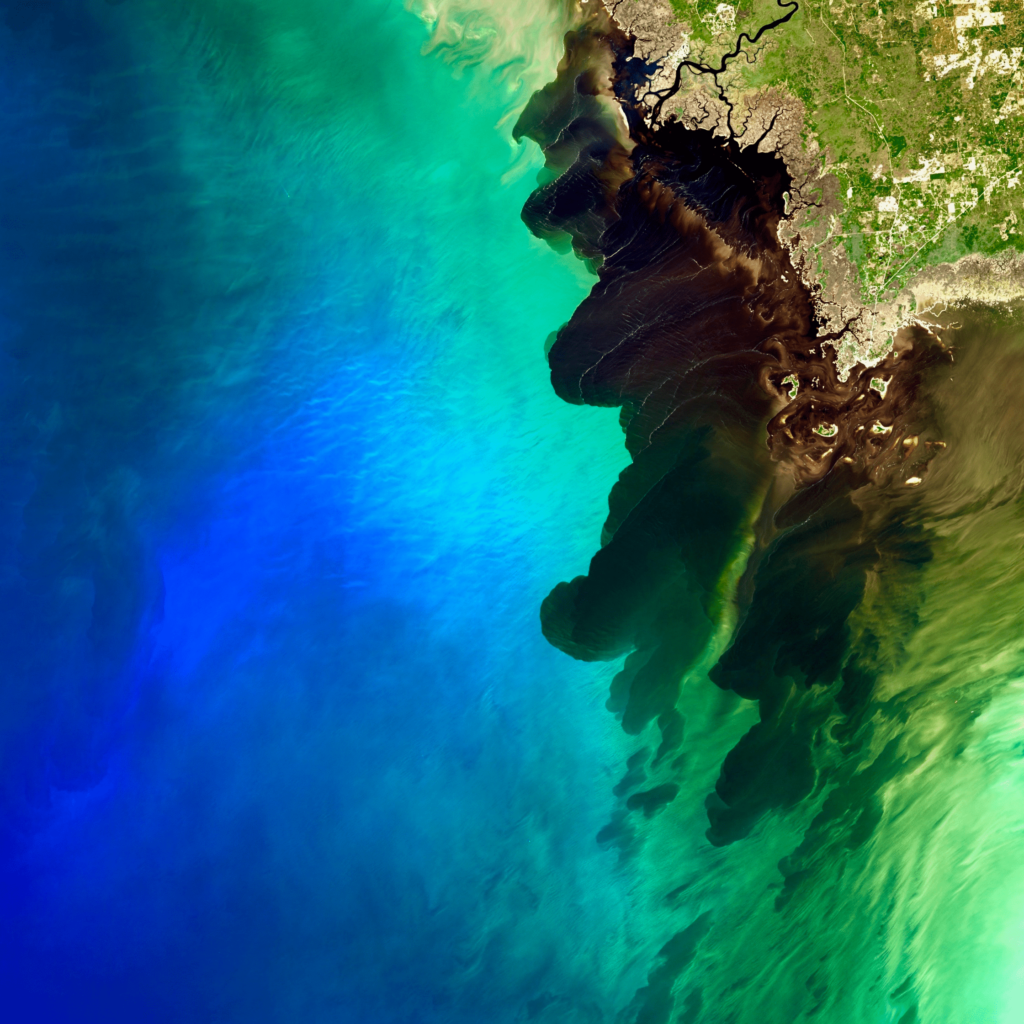 On the West Florida Shelf, episodic red tide blooms caused by the dinoflagellate Karenia brevis can have major effects on the ecosystem, fisheries, tourism, and human health. For over a decade, scientists have attempted to incorporate red tide into stock assessment models of red and gag grouper. On several occasions, managers have been forced to […]